I was born on August 30th, 2006 in Bratislava, Slovak Republic, which is my home. I have been a student of “CAMBRIDGE INTERNATIONAL SCHOOL” in Bratislava since the beginning of my schooling years and at the moment I will start the 9th grade.
I sat on my first motorbike at the age of six, but even before, since I was three years old, the best fun for me was riding ride-ons, battery powered electric motorbikes, quads and go-karts.

I enjoyed motor sports the most. I’ve also tried various other sports, but I’ve always been most drawn to anything powered by engines. 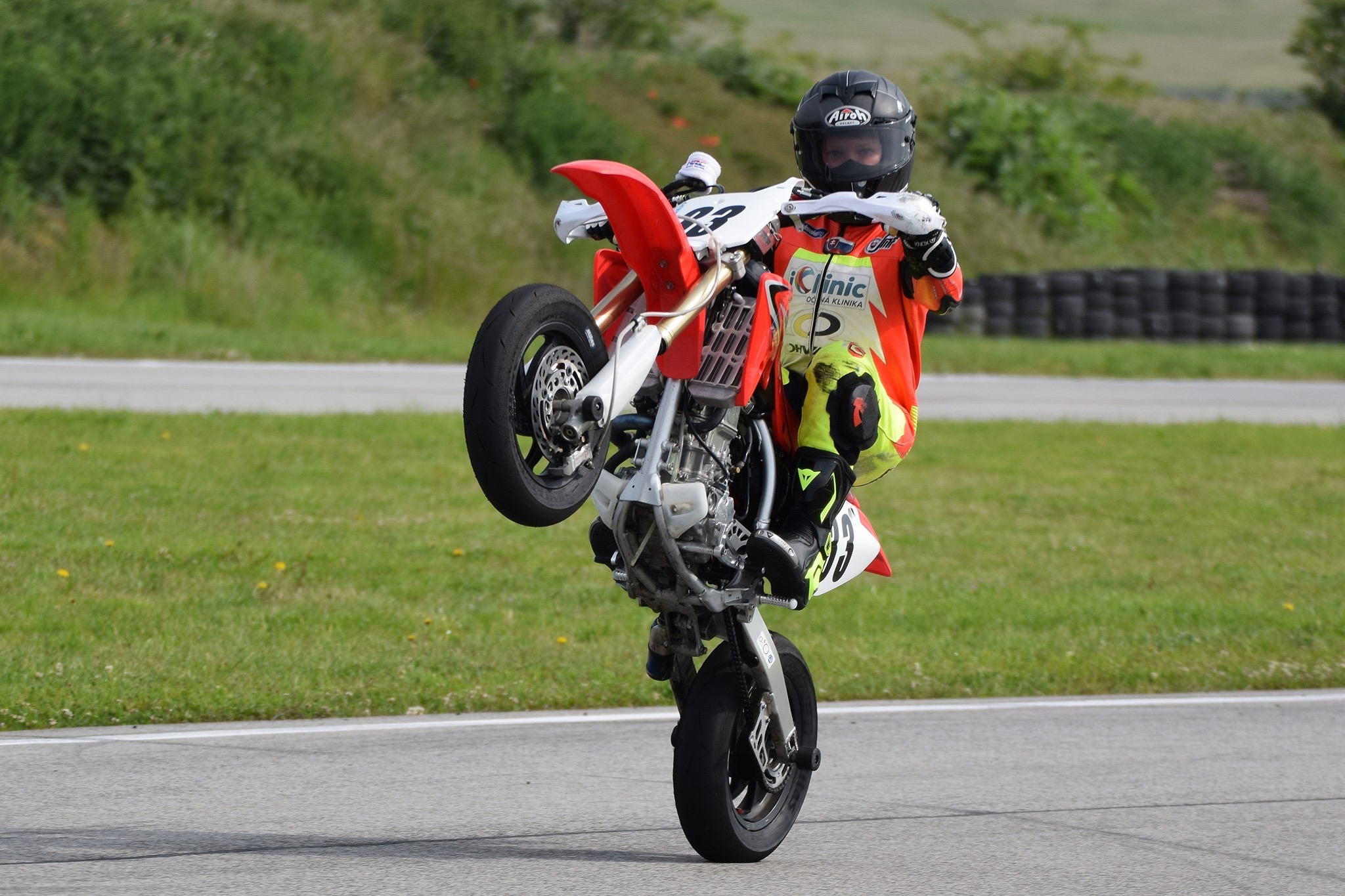 My beginnings started with YAMAHA PW50. After two seasons I swapped to HONDA NSF100 class, and I spend two seasons in ADAC Championship in Germany. 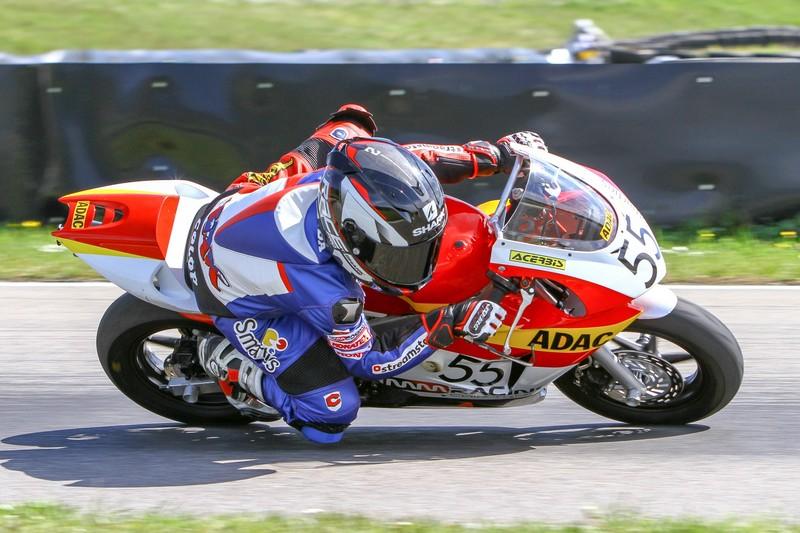 In addition, at the age of ten I began riding HONDA NSF 250R. I rode the Italian CAMPIONATO NAZIONALE VELOCITA in Italy, in class OHVALE 160 in 2018. 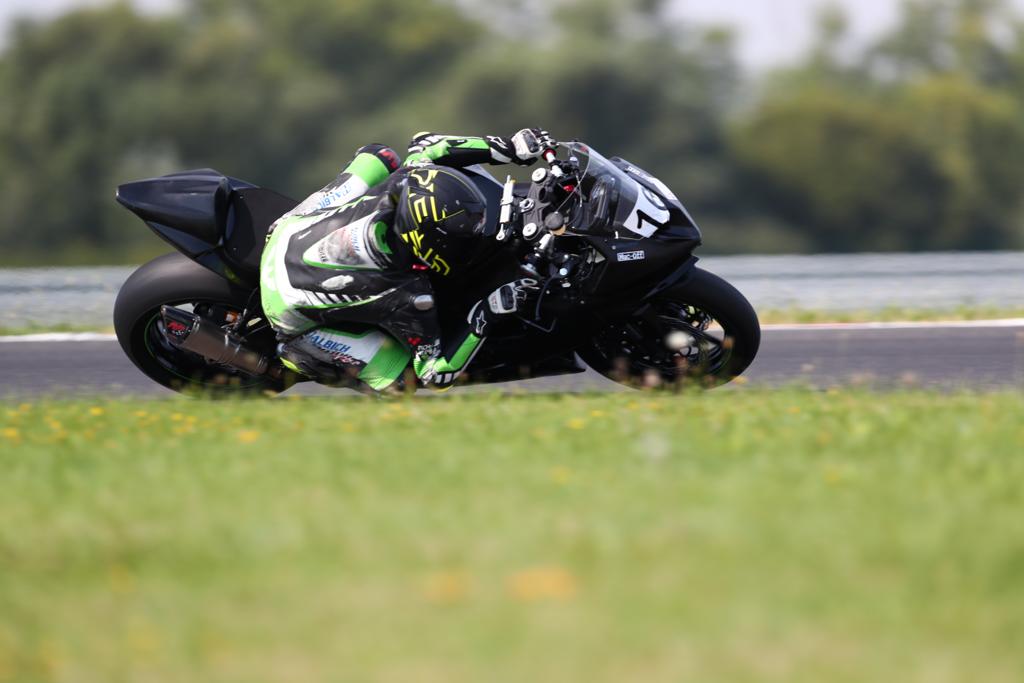 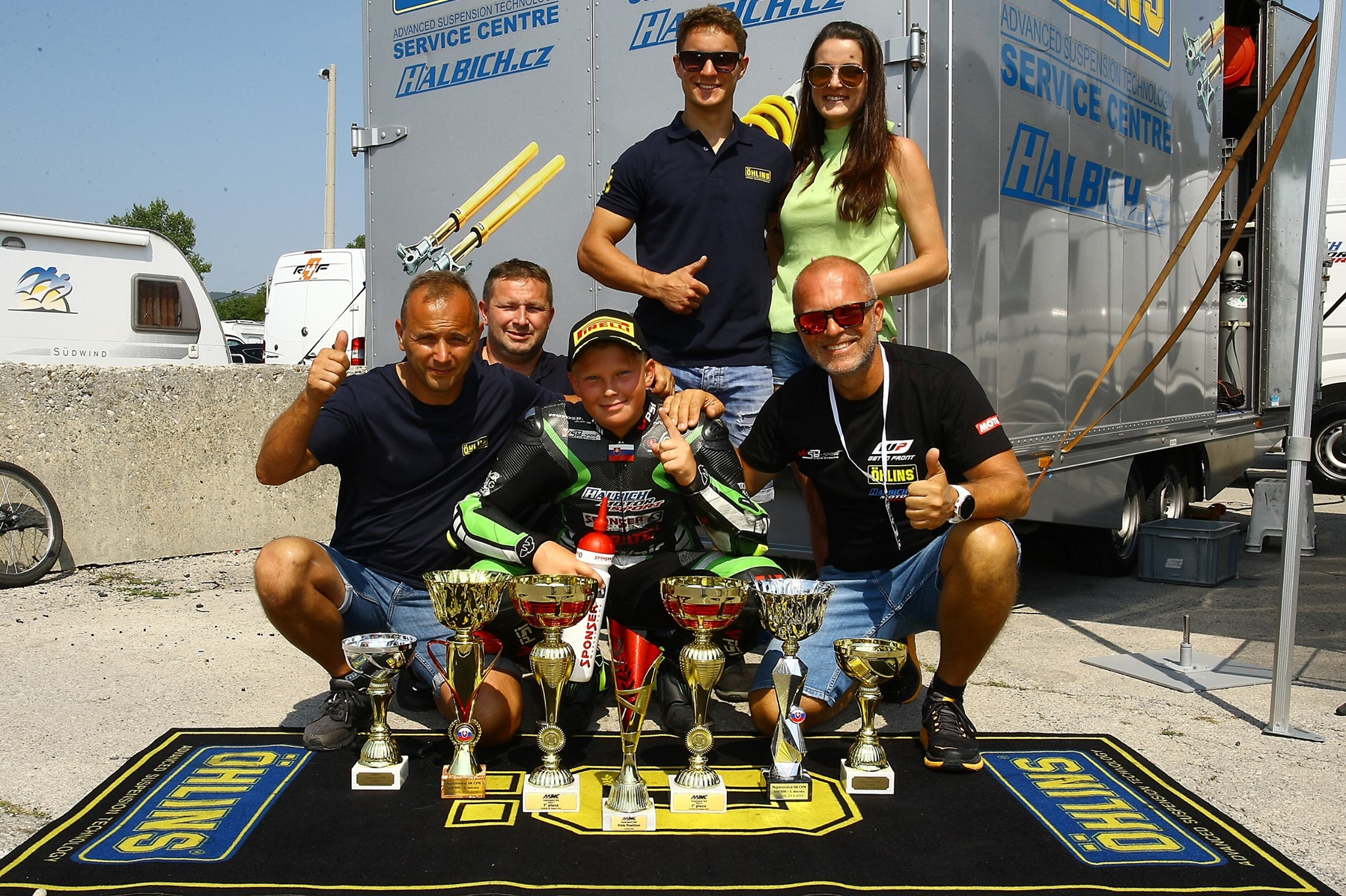 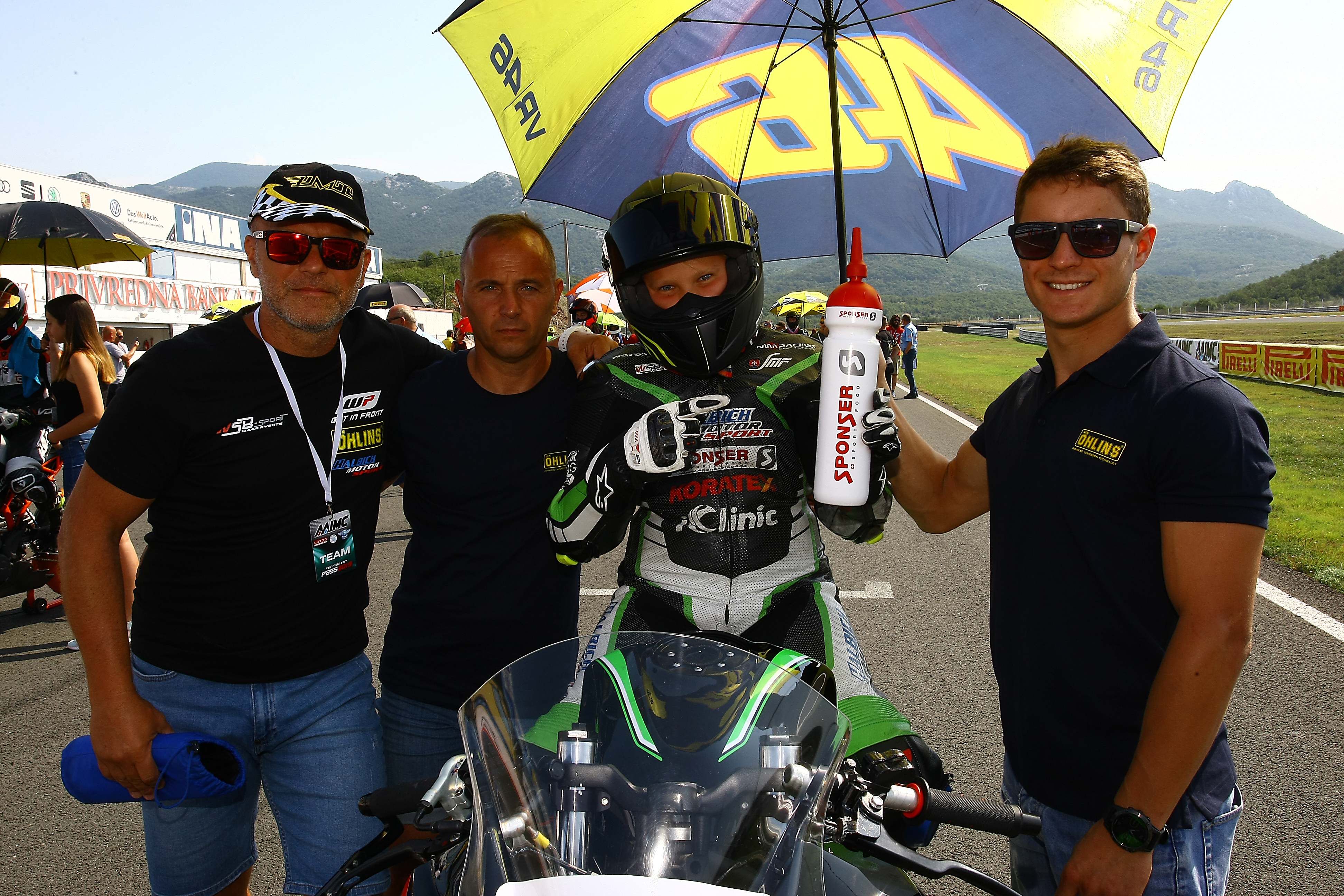 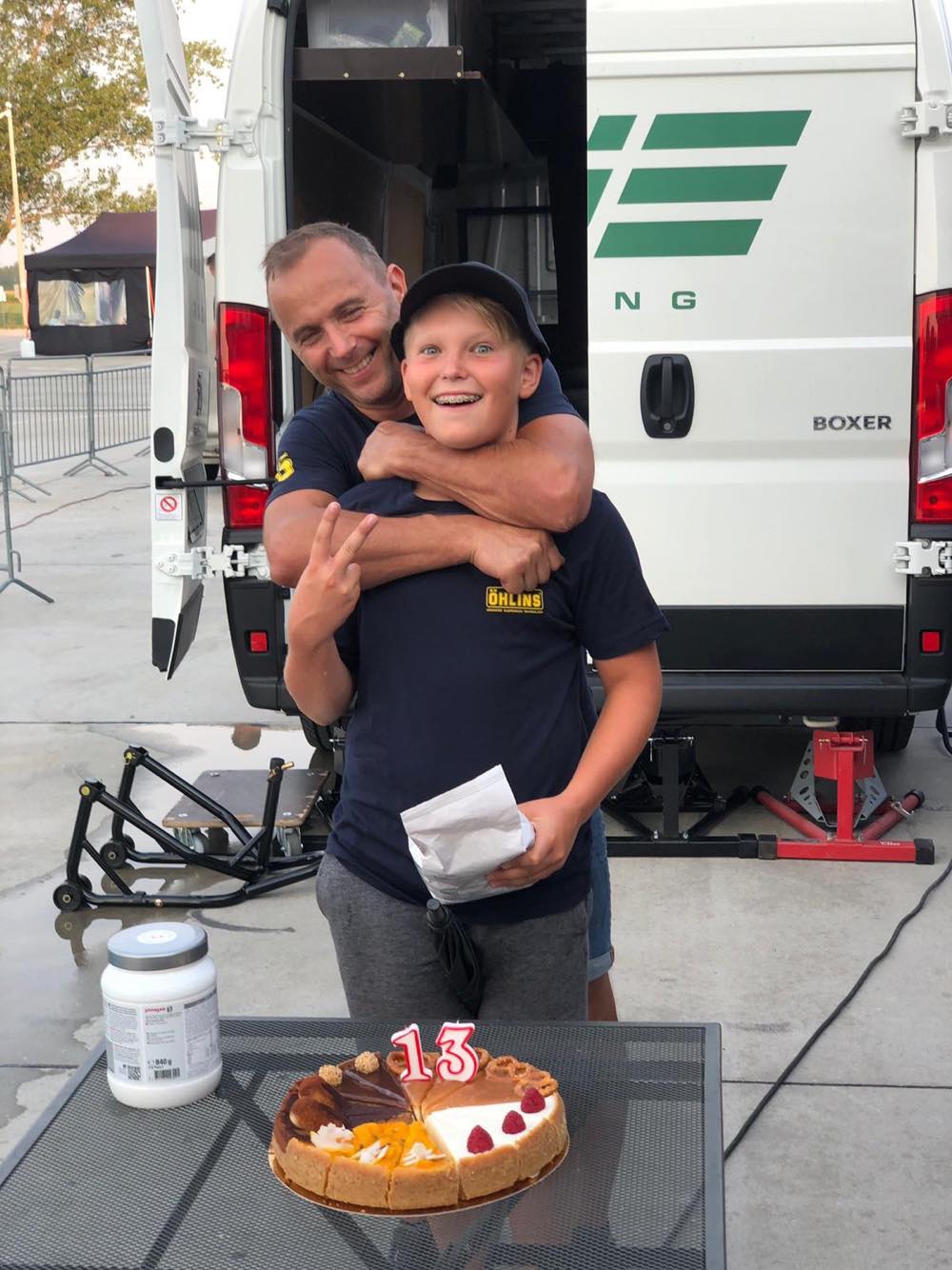